This has been such a hard topic for me – not because I am never blissful, but I don’t know if I’ve ever captured it on film! So I’ve stretched my mind and come up with the following…..Are they blissful? I’m not sure, but they did make me feel very happy.

In 2015 I finally visited some of Australia’s iconic landmarks.

Uluru, Northern Territory, was once known as Ayers Rock. 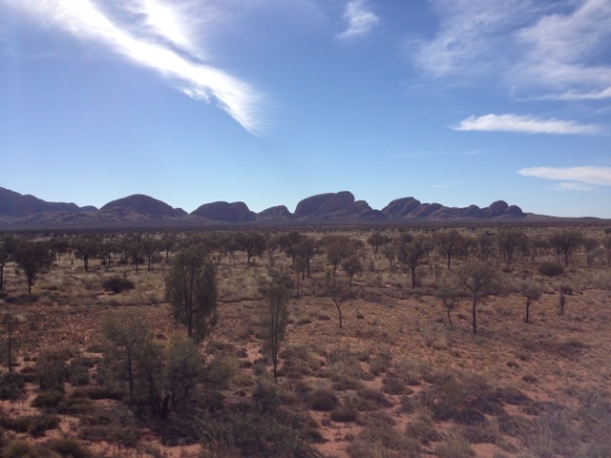 Kata Tjuta, formerly known as The Olgas, is a short distance from Uluru.

And then heading north from Alice Springs are the famous Devils’s Marbles. 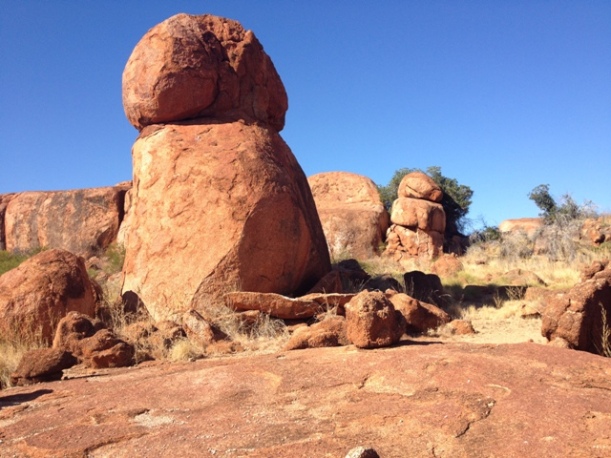 It’s all a balancing act!

Bliss? Sitting around a campfire with fellow travellers at the end of the day. 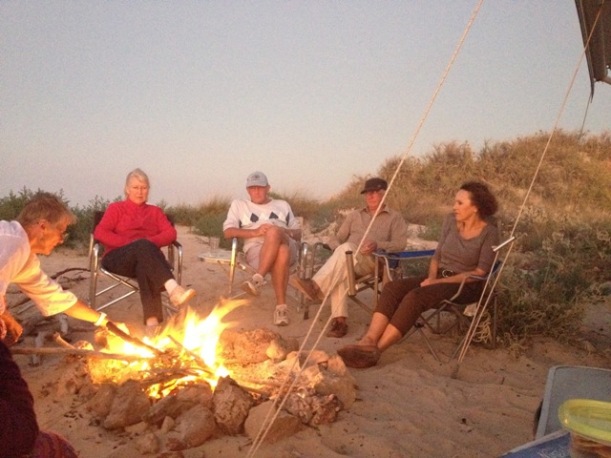 Jose was our resident fire lighter!

And being visited by the locals at some wonderful camp sites –

I’ve got the feeling I’m being watched! 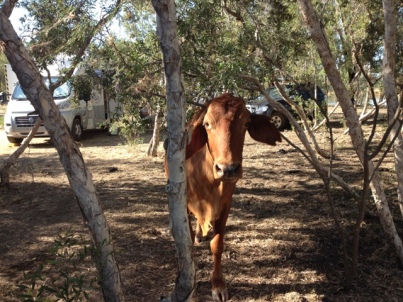 The locals called in for a look! 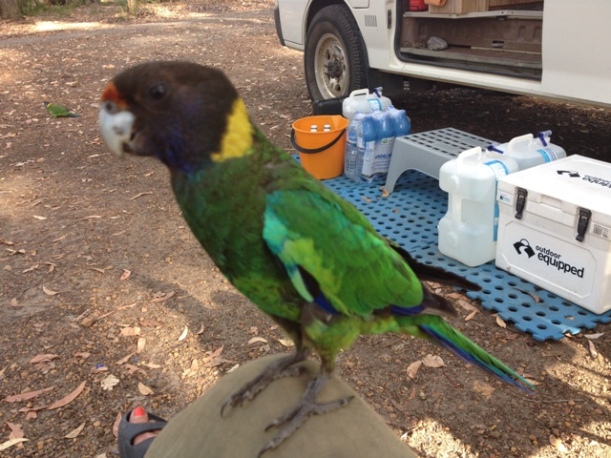 Wild birds? Sitting on my knee? Gotta love it!

My idea of absolute bliss? Lying on a pristine beach, feeling the sun warm you to the bones and drifting off – not to sleep, but to that blissful state of being aware of what’s around you but not being part of it at all. Now that’s hard to capture with words, let alone a photograph!