We were heading back to the coast and stopped off at Shannon National Park near Pemberton. I had planned to stay there on my way to Perth last year but didn’t have enough cash in my purse to pay the fees so I kept driving for an ATM and ended up at Windy Harbour! I have a saying that I’m never lost, I’m just taking another route!

I was cashed up for this visit, though, and looking forward to my stay. It’s quite a luxury site for a National Park as there are hot showers, fired up each afternoon by the camp host so we were tempted to stay for a couple of days. Unfortunately, the bush fires that are currently ravaging the South West of Western Australia put paid to that idea when the park filled up with smoke, so Barry and I decided to beat a retreat in daylight and not risk being evacuated in the middle of the night. We did enjoy one night there, though, with the screeching black cockatoos and beautiful scarlet robins. For once I was able to get a photograph of the birds – I’m not saying it’s any good, mind you, but I did get it! 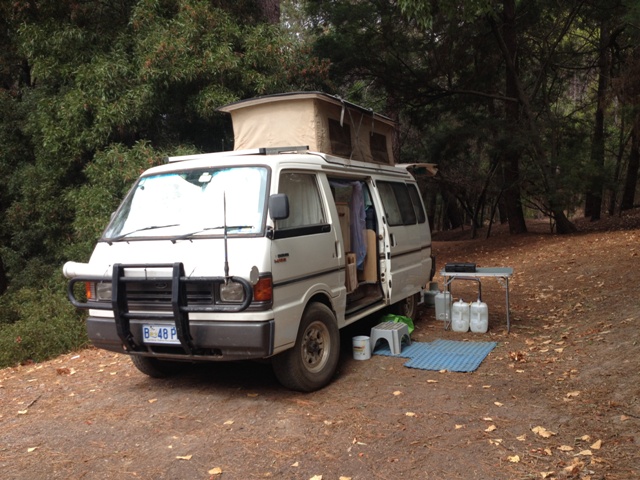 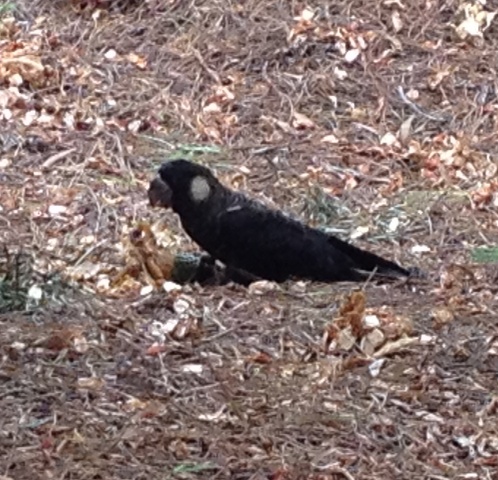 Our camp hosts, Keith and Sue, kept us updated with the progress of the fires and although we weren’t under any immediate threat I think we made the wisest decision by leaving.

It was late in the day when we got out of there and we ended up at Coalmine Beach, which was a lovely find.

From here, big brother Barry and I moved off in different directions as I was ready for some caravan park luxury and a big internet fix! We had a great time travelling together, even though I was the one that caught the fish 🙂

One thought on “Smoked out at Shannon National Park”