New York has its Greek Theatre – Bingara has the Roxy, a magnificent Art Deco theatre built by three Greek partners from the island of Kythera, in Greece, in 1936. 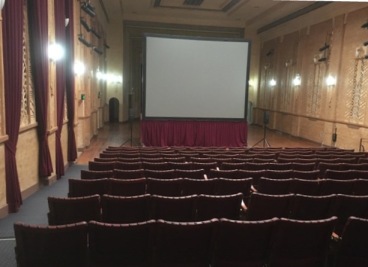 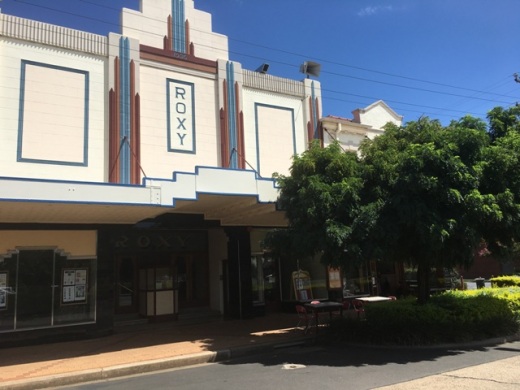 Bingara is justifiably proud of this testament to its cultural history and the Roxy was faithfully restored and reopened in 2004 after languishing unused on the main street since 1958. Step into the theatre and you step back in time, with the original ornate plasterwork, lighting, paintwork and … atmosphere!

Although The Roxy certainly made a statement at the time it was built, it sadly affected the bank statements of its developers who were declared bankrupt. Unfortunately for the developers descendants it became one of those things that the family didn’t talk about and its history was nearly lost to them. Peter Prineas, a grandson of one of the founders stumbled on to his connection when

His attention was drawn after reading a newspaper article about the reopening in 2004 which mentioned three Greek immigrants from the island of Kythera, the same Island his parents came from.

While researching some of the history of the Roxy I came across this great story from the ABC presented in 2017 that is well worth following by clicking here.

Only recently the wonderful retro cafe re-opened and it’s worth calling in for a coffee just to reminisce about other Greek cafes you’ve been in with laminex table tops, timber booths and milkshakes. 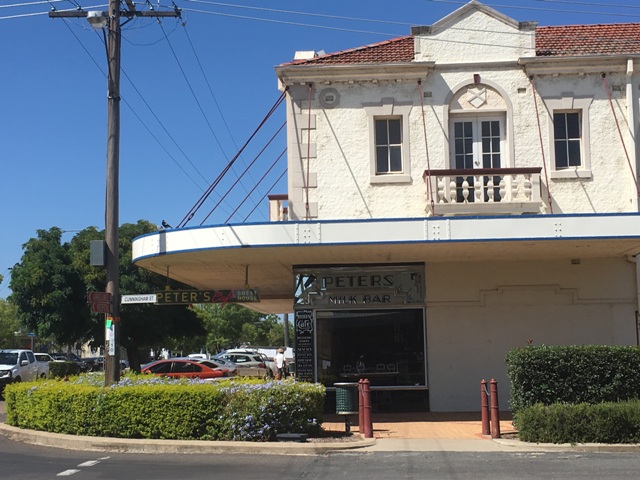 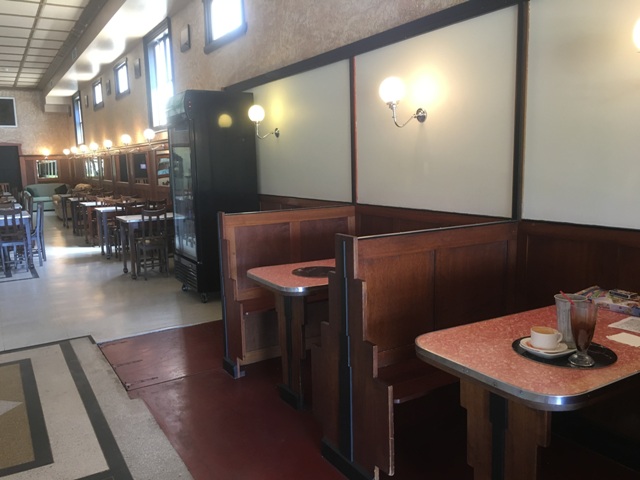 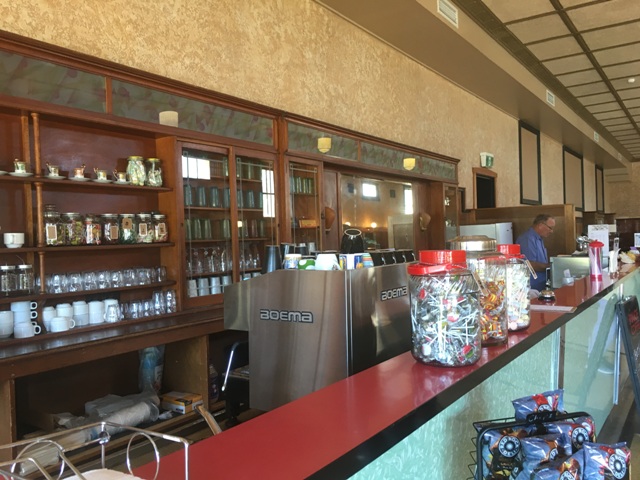 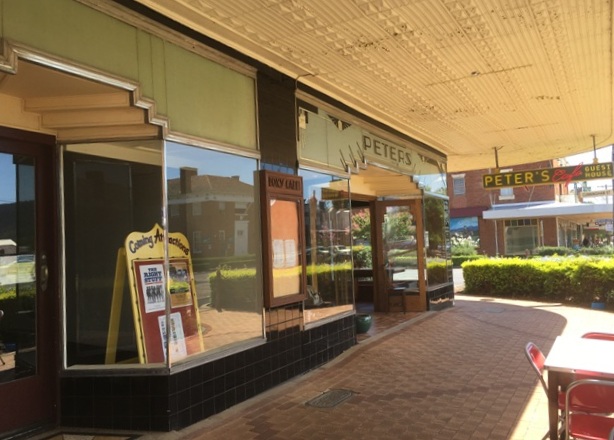 The Roxy Greek Museum is also housed in the Roxy building and you can incorporate it into your tour of the Roxy by asking at the Information Centre, which is also in the building.

The mission of the Roxy Museum is to evidence, explain and illustrate the story of Greek immigration and settlement in the country areas of NSW and Queensland in the first half of the 20th Century. This was a period when most Greeks owned or were employed in cafes and a considerable number conducted picture theatres.

So there you have it! I hope this hasn’t been all Greek to you but inspires you to travel to Bingara and call in to experience the fabulous Roxy for yourself.

Happy Campers: There is loads of free camping along the Gwydir River and a neat little Caravan Park right next to the swimming pool and opposite the Gwydir.

One thought on “It’s All Greek To Me”