In the little town of Spalding in South Australia there is an amazing Barbed-Wire Museum in the local pub. Who knew there were so many types of barbed wire? The museum also has artworks made from barbed wire, fencing materials, different types of fence posts and a wonderful display of photographs of all the bridges that lead into the area and several of the ruins of local stone cottages. Marion and I stopped by here after staying overnight at a free camp in the picnic area on the Broughton River about 1km out of town.  Well worth the visit! 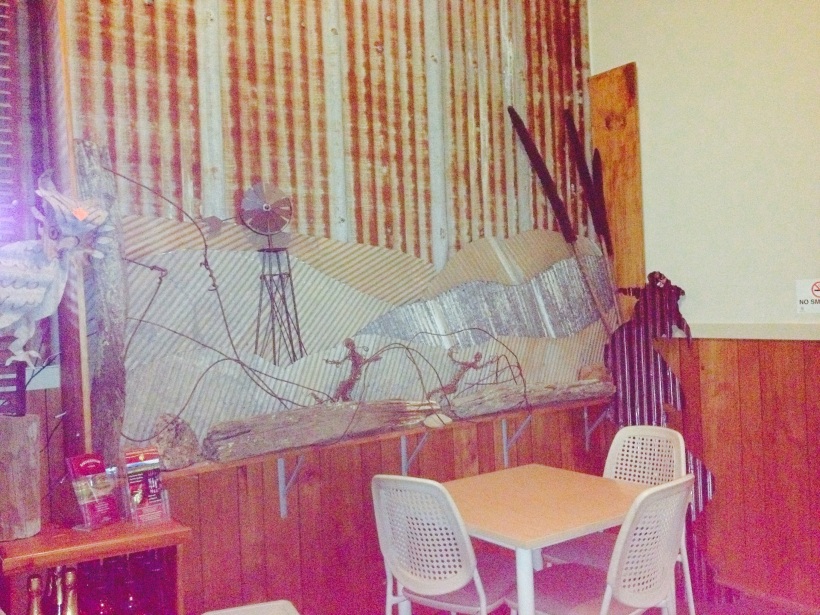 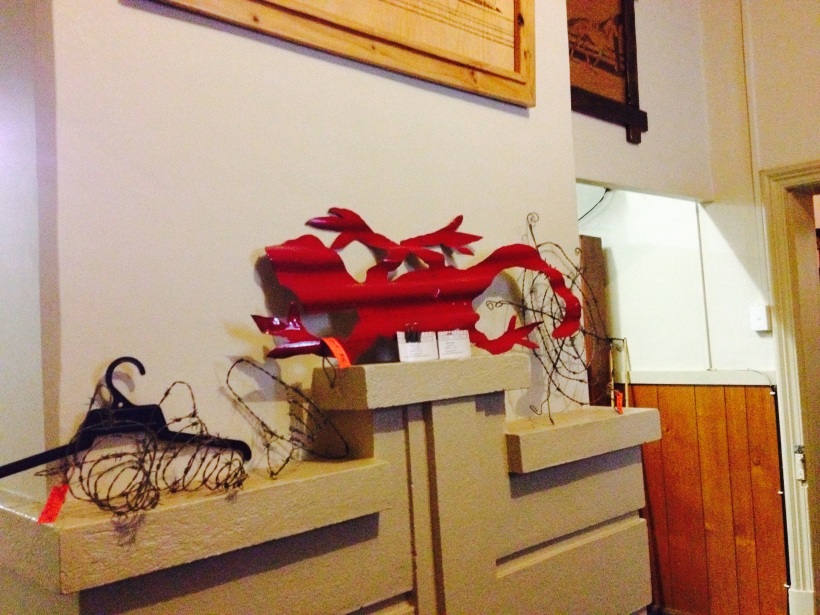 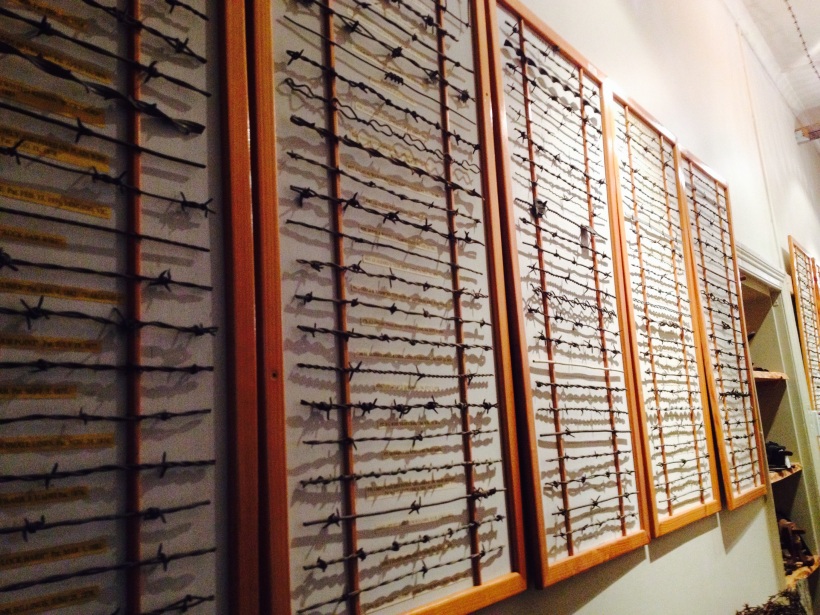 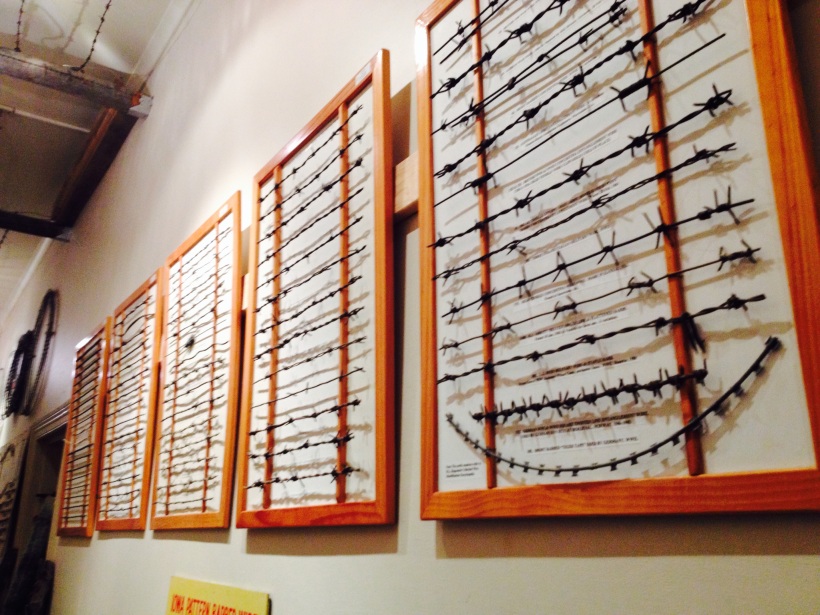 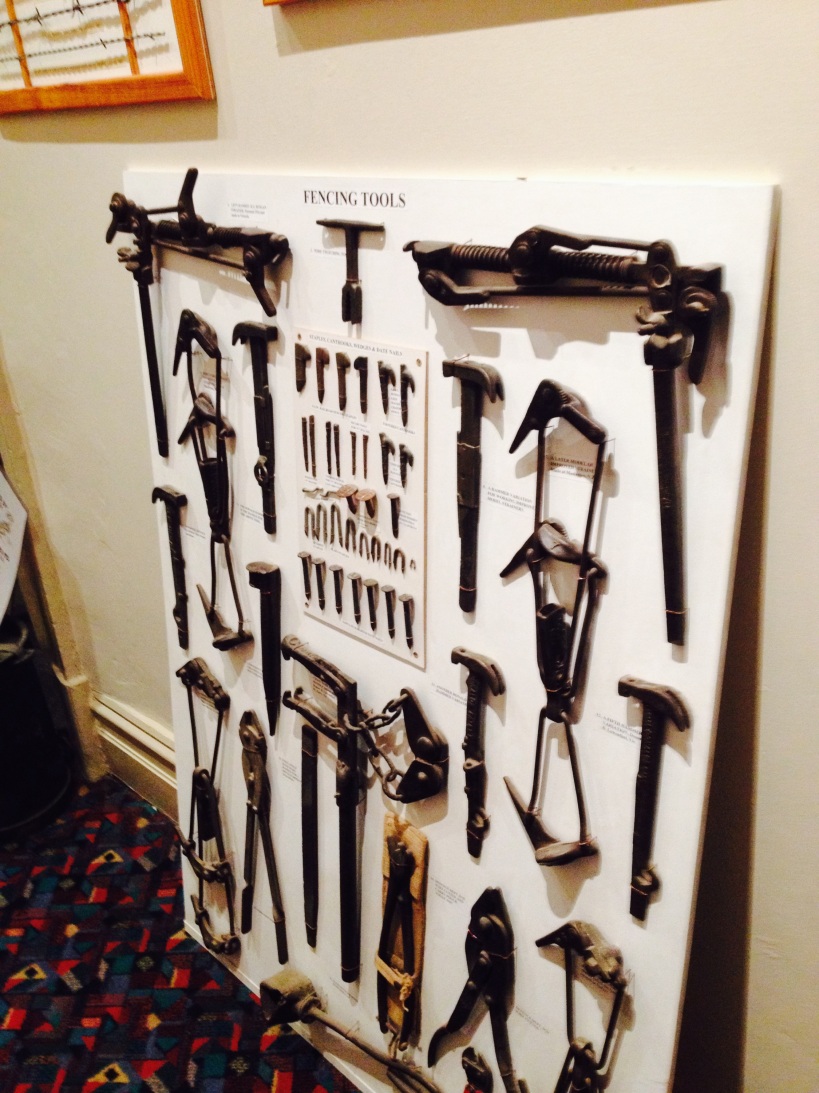 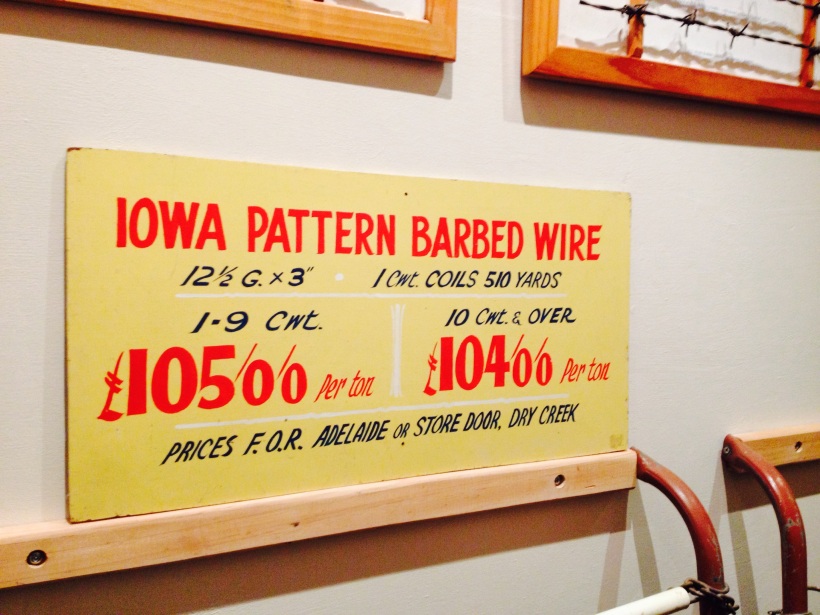 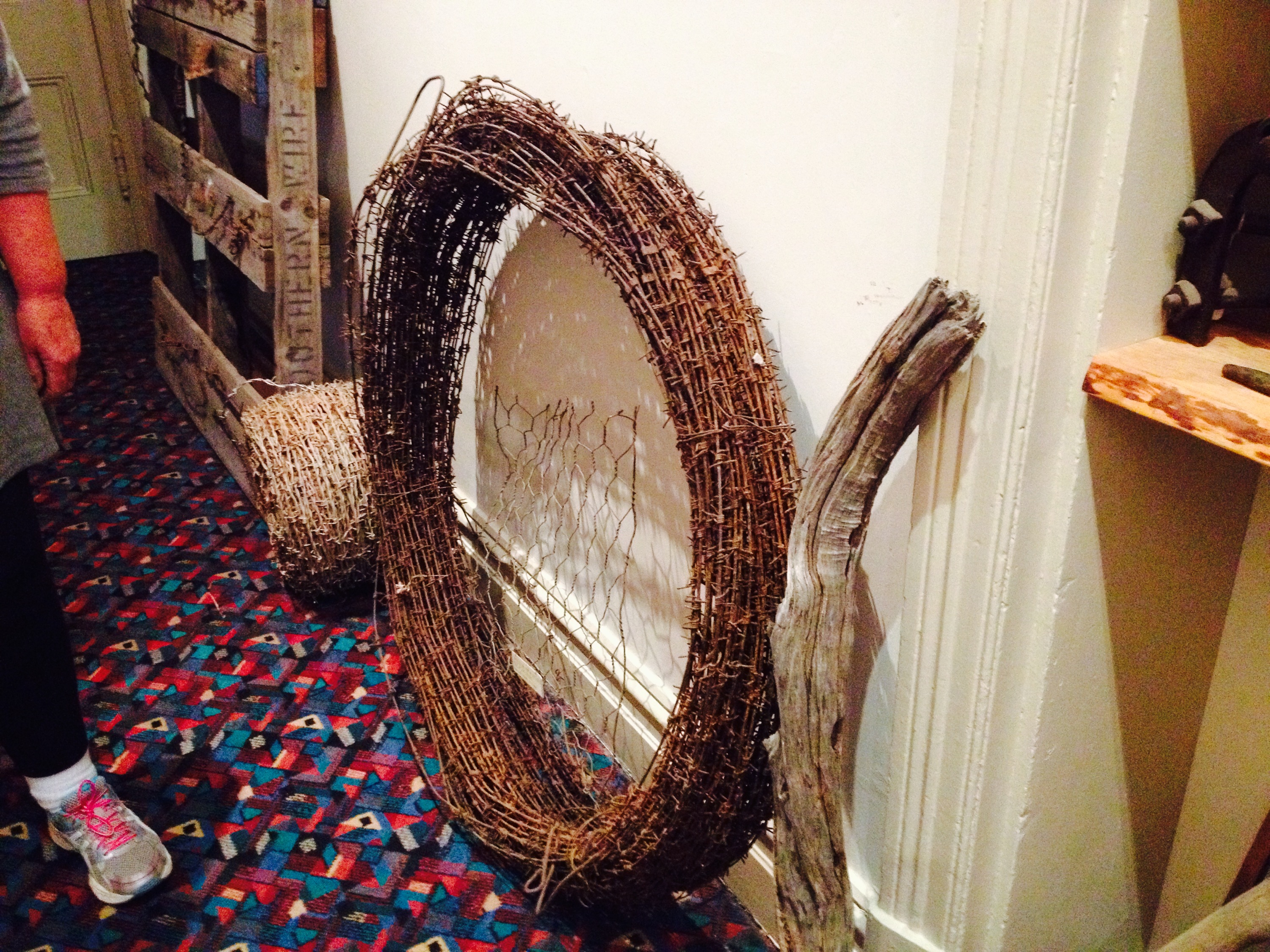 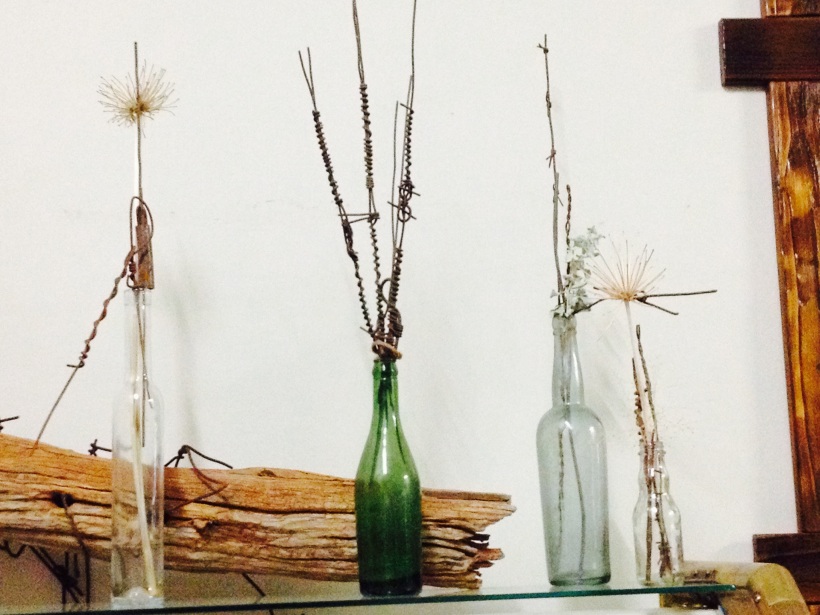 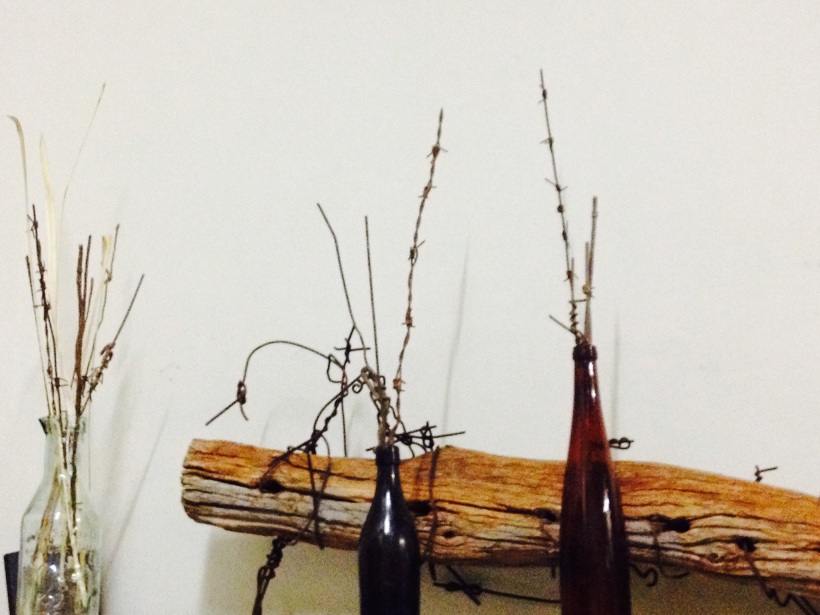 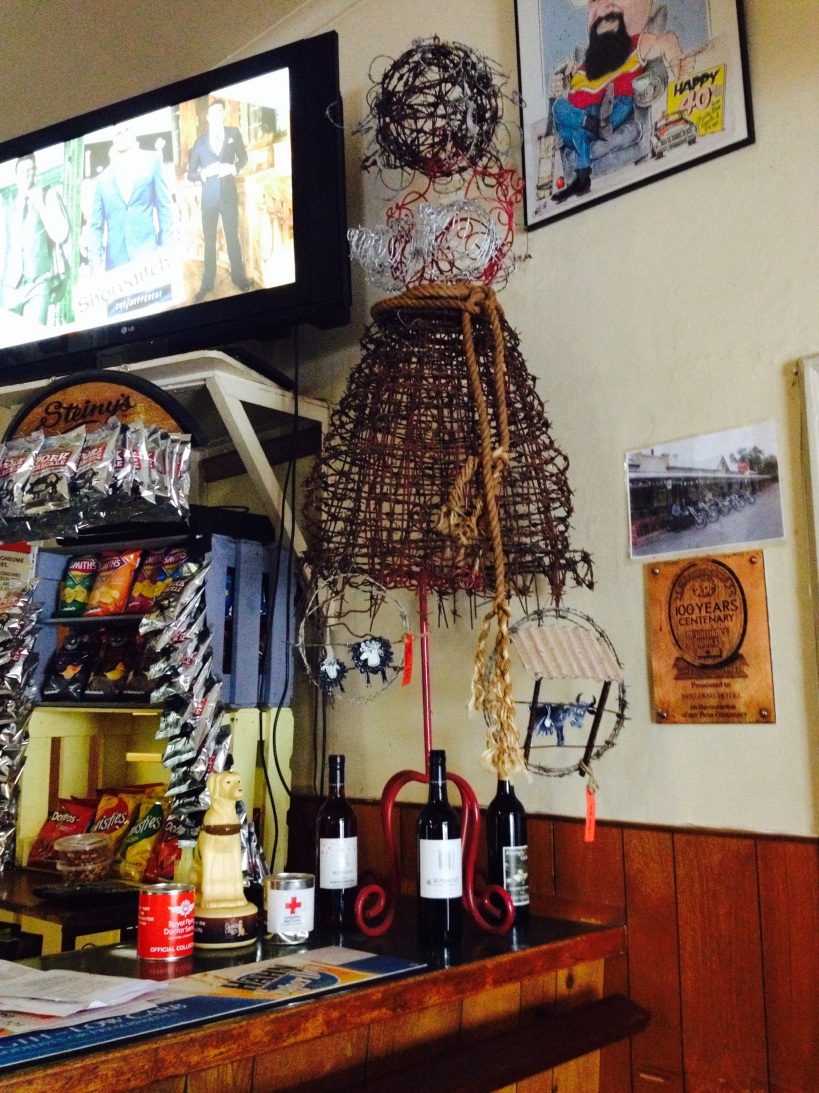 3 thoughts on “The Barbed-Wire Pub”