After our smoky exit from Shannon National Park I made my way to Denmark and the luxury of a caravan park for a few days. For those of you who are unfamiliar with the distances in Australia I am including a map superimposed over North America to give you an idea of the sheer size of our country. 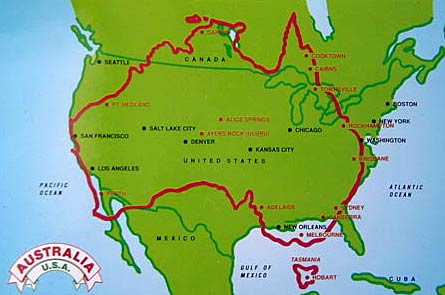 Now have a look at the very south west corner of Australia and that’s where I’ve been travelling for last few weeks. Here it is in relation to Western Australia. 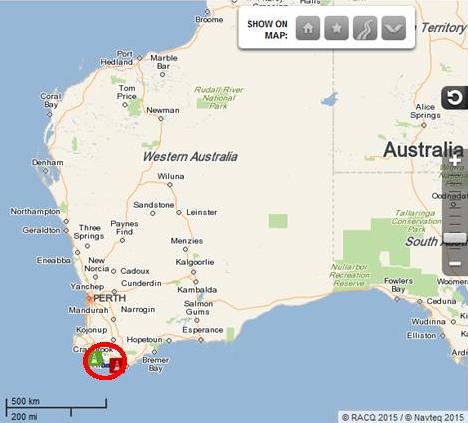 And here it is in more detail… 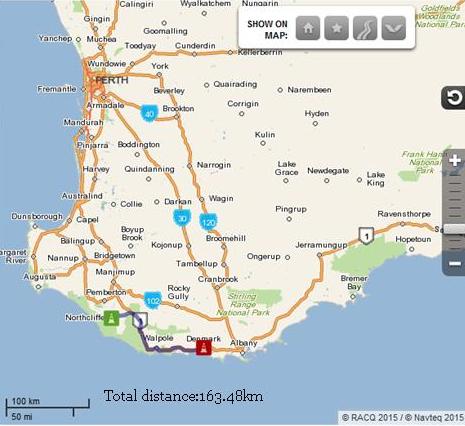 Now we’ve got that out of the way, let me tell you about Denmark….I LOVED it! The Denmark Rivermouth Caravan Park where I stayed offered me a great deal and threw in a boat trip for 2 hours around the inlet, which was just magic!

There were about 20 people on our cruise and most enjoyed it so much they went out again that night for a sunset cruise but unfortunately the sunset was covered in smoke from the bushfires that have been raging in the area. Nevertheless, a few glasses of wine and a BBQ on board… and who needs another sunset?

My lovely neighbours at the caravan park, Christine and John, invited me to go for a drive with them to a Blueberry Farm not too far away. We got there as it was opening and the owner proved to be a real character. We were chatting away and he was constantly interrupted by phone calls from people who wanted to come and Pick their Own. Although he advertises that you can do that he told everyone that it doesn’t happen anymore and then explained to us that recently he had an altercation with someone who had paid for a bucket to pick their own berries and then tried to take his children in with him telling them to eat as much as they could. When the owner objected to this the man went off and got a cricket bat that he threatened him with, so there’s no more Pick your Own berries at this berry farm! We had coffee and blueberry muffins in a shady pergola area and before we left he let rip on his electric guitar, obviously feeling quite at home with us! 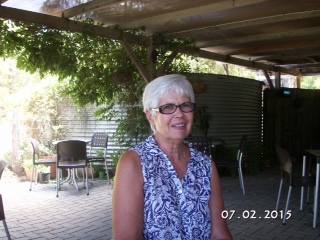 Enjoying the coffee and the company 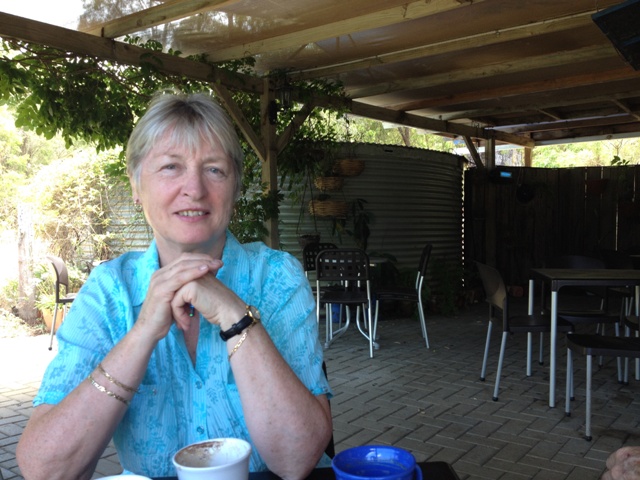 Christine at the Berry Farm 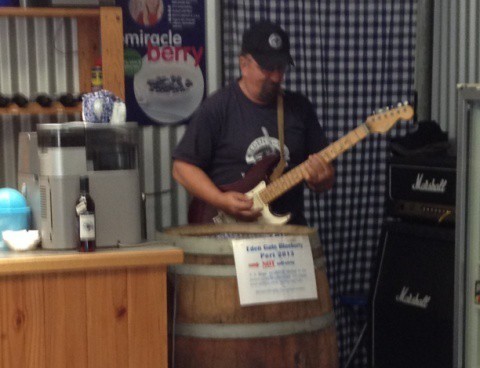 A blast at the Blueberry Farm

It was a great drive that also took us out to a fenced and gated estate that took up a whole peninsular of beachfront land that had been split into 100 acre blocks. Not too many houses there yet but quite an exclusive enclave! How the other half live – but I don’t think I’d be tempted to swap my lifestyle at the moment.

And what about elephants? Well, just to the west of Denmark there are two beautiful beaches – Greens Pool and Elephant Rocks. When I left Denmark to journey east I backtracked to see these as a few people had told me how special they were. You make up your own mind!

I loved my time in Denmark and had already extended my stay by a day so it was time to move on to the next spectacular place on the south coast of Western Australia.

5 thoughts on “Boats, Blueberries and….Elephants?? – Denmark Has It All!”